5 Ways to Keep Busy in Toronto

One of my favourite things about Ryerson is that the campus is located downtown, close to everything Toronto has to offer. Focusing on your studies throughout the school year is important, but also make time to explore the city and all it has to offer while you’re here! Here are five ways you can keep busy in the city. 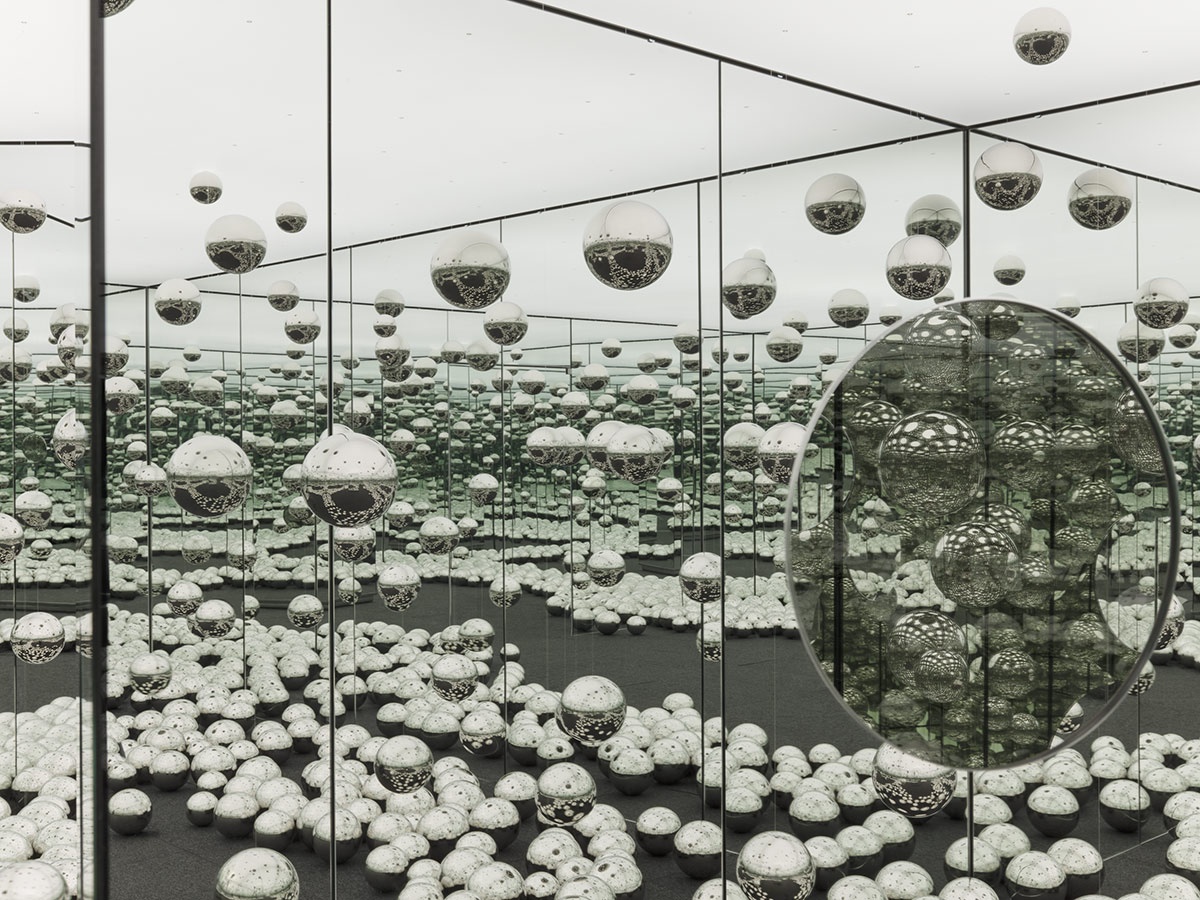 The Infinity Room at the Art Gallery of Ontario. Source.

Toronto is home to multiple museums, allowing for endless discovery about a variety of subjects. There’s the Hockey Hall of Fame, the Royal Ontario Museum and even a Museum of Illusions! Some museums offer a student discount or even free admission on certain nights. The Art Gallery of Ontario has free admission for anyone under 25! 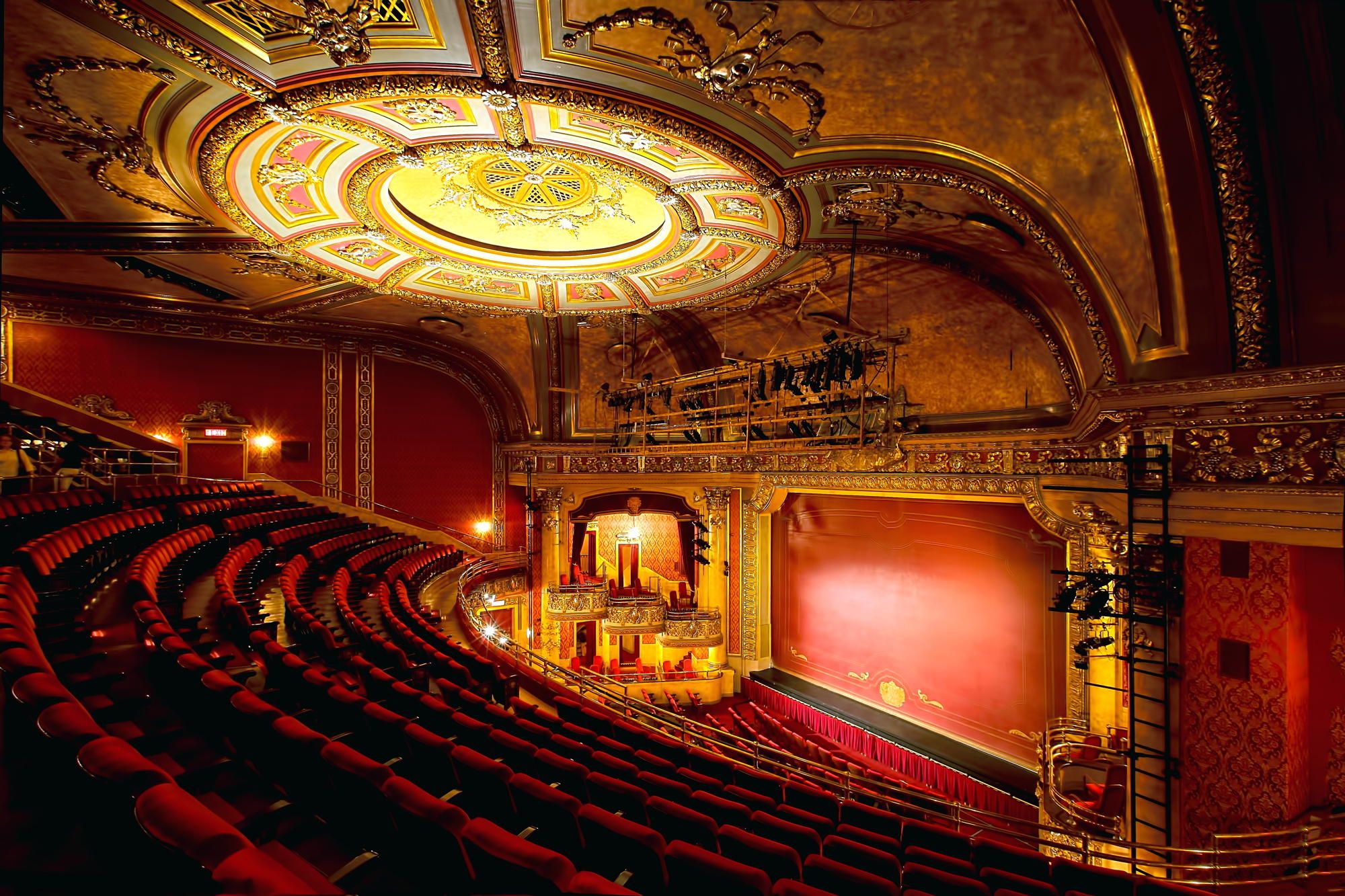 The inside of the Elgin Theatre, one of the most notable theatres in Toronto. Source.

Some of the most famous live theatre shows are shown through Toronto’s Mirvish theatres, from Cats to Come From Away. For Broadway aficionados, Hamilton and Harry Potter and the Cursed Child will be here in 2020! There are also many independent and local shows to check out, including shows by Ryerson students throughout the school year.

If you’re a bookworm like me, going to book signings is an exciting opportunity. I got to attend an event for Avan Jogia’s new book, and I intend on attending more while living in Toronto. The city is home to some of the biggest Indigo locations that hold multiple events every month in almost every book genre.

Toronto is one of the biggest cities in North America and attracts many musical artists. The live music scene in Toronto is constantly bustling and it’s possible to see huge arena shows from the biggest artists in the industry, a chill acoustic set in a coffee shop, and everything in between. It’s also possible to catch free shows all around the city- like how I saw Elijah Woods x Jamie Fine!

There are countless food, cultural and entertainment festivals all year round in Toronto. One of the most well-known festivals is the Toronto International Film Festival (TIFF), which has celebrities all over the city, including on the Ryerson campus. In 2019, Leonardo DiCaprio, Daniel Radcliffe and Sebastian Stan were just some of the celebrities spotted in Ryerson territory.

Toronto has an endless source of fun! Ryerson is a great school for being close to entertainment almost 24/7, and this is just scraping the surface of possible Toronto adventures. Remember that attending Ryerson comes along with living in one of the most exciting cities in the world!

What is Creative Industries?