5 Businesses That Came From Ryerson

Being in the heart of downtown Toronto can spark creativity for art, music, and business ideas. Ryerson University is home to 10 zones that allow entrepreneurs and inventors to develop businesses for their ideas through mentorship, networking, and funding. Each of these zones focuses on a different industry, allowing for just about any idea to find a home. These are just five of the many businesses that have come out of Ryerson’s zones.

Tattoos are real and permanent body decor and can be daunting to put on your body. Inkbox is a company that sells hundreds of semi-permanent tattoo designs that last for two weeks—perfect for testing out designs or just changing things up for a bit. This company was founded by Ryerson Entrepreneurship alumni Braden Handley and his brother Tyler. The business got its start at the Ryerson Fashion Zone. Since then, the brothers appeared on Dragons’ Den (spoiler alert: they got a deal) and their company has grown significantly. Their product has even been used on the Netflix show Stranger Things.

Maayan Ziv is a two time Ryerson graduate with a Bachelor’s degree in Radio and Television Arts and a Master’s degree in Digital Media. She also has Muscular Dystrophy and uses a wheelchair, which led her to create AccessNow, which she developed in Ryerson’s Digital Media Zone (DMZ). AccessNow is an app and online platform that allows users to access crowdsourced information about the accessibility of locations around the world. The accessibility of locations is rated either accessible, partially accessible, or not accessible. AccessNow is a great platform to raise awareness about accessibility issues in the modern age.

Remember those science experiments you did as a kid? Science Everywhere brings them back to adults. Their company was developed in the Transmedia Zone and they bring science experiments everywhere possible. They do live events like stage shows and pop-ups and also do experiences on television, social media, the streets and more to show adults how science is fun. They even have a blog that covers odd questions like “How Many Burgers Has McDonald’s Served?” 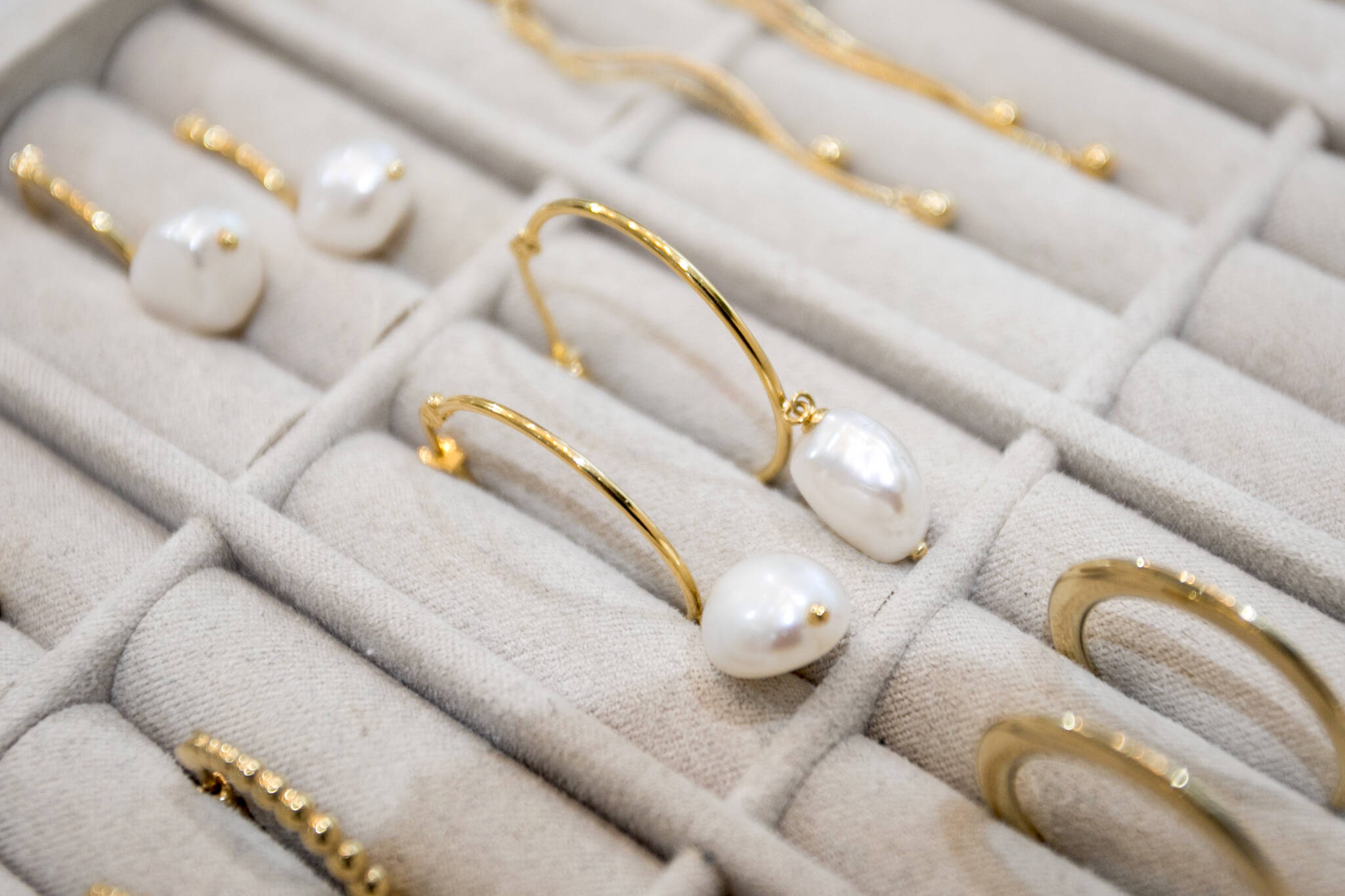 Developed in Ryerson’s DMZ, Mejuri is a jewelry business that sells fine jewelry at an affordable price, their tagline being “fine jewelry for me.” Founder Noura Sakkijha graduated from Ryerson with a Master’s of Business Administration from the Ted Rogers School of Management. Now her company has found success globally and has two stores in Toronto and New York City, along with a successful online store. Mejuri has been featured in Vogue, Elle, Forbes, and other high-end magazines. Jamstack gives electric guitar players the ability to go mobile and play whatever they want, whenever they want. The product is an attachable guitar amplifier that connects to your phone, allowing for endless musical possibilities. Founder Chris Prendergast worked on his project through the Faculty of Communication and Design’s Music Den incubator. He also appeared on Dragons’ Den and got a deal!

Feeling influenced yet? These zones are also home to many more businesses that came from Ryerson’s zones and we can say we knew them before!

How to Celebrate Your Graduation From Home

How to Deal with Uncertainty